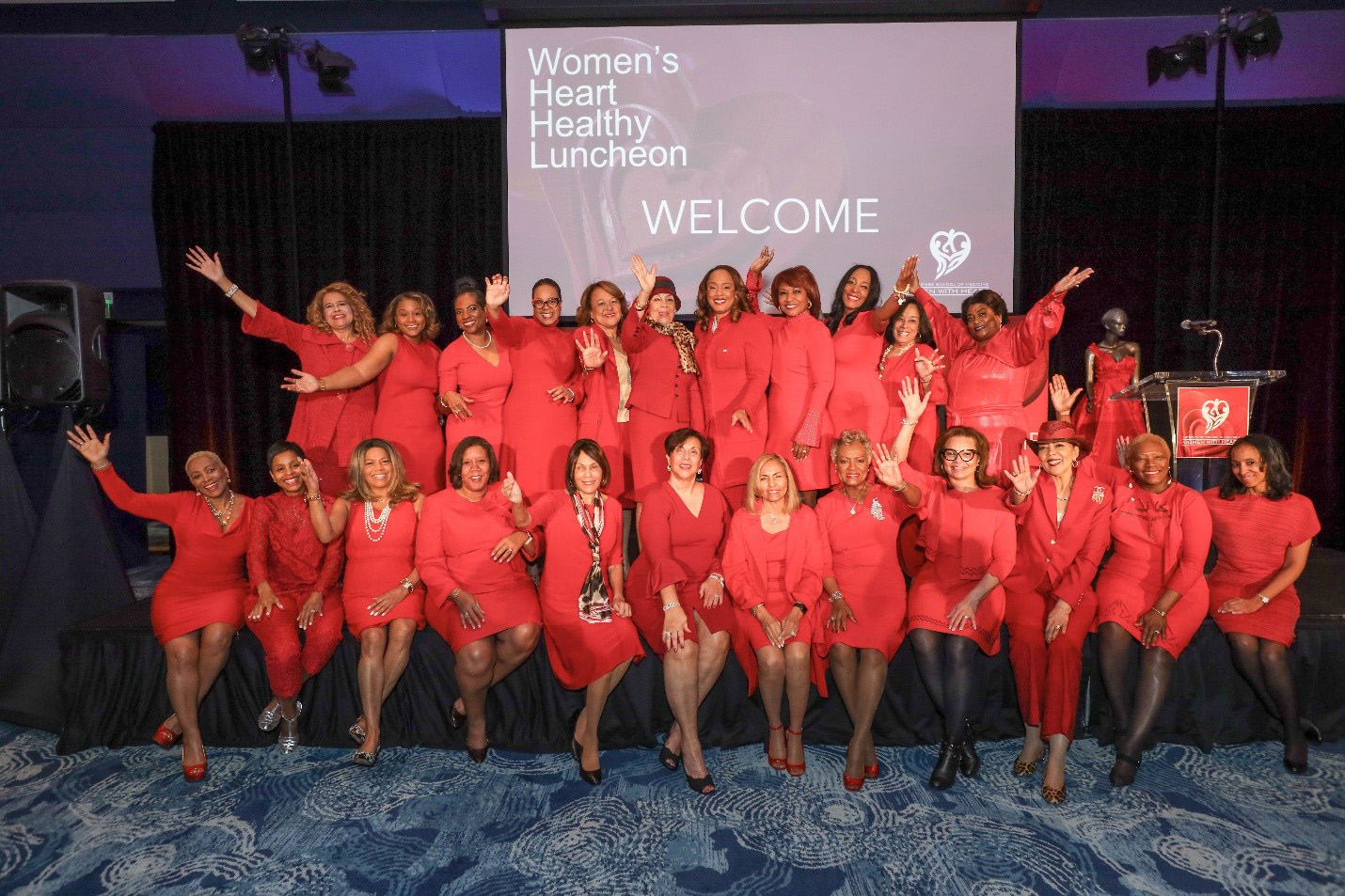 In 2009, former Morehouse School of Medicine (MSM) first lady Eilene Maupin gathered a group of friends to create something special for MSM students, the institution and the metro Atlanta community. They created the Women With Heart Initiaitve and launched their first Heart Healthy Week.

The goals of the Women With Heart Initiative are to:

Learn more about the heart disease disparities and the critical need to train the next generation of healthcare leaders.